This video presents the PoC demo of an agent-based control solution for a software-defined network integrated with ONOS SDN Controller & with anomaly detection based on online quantile estimation. A simple network is emulated using Mininet with 5 hosts, 3 switches and 8 links with different properties. In ONOS, there is a number of point-to-point intents configured for the paths between all the hosts. Switches are involved in more than one intent in order to ensure communication between the hosts. In the Multi Agent System (MAS) there are two types of agents: Digital Asset Agents (DAAs) & Service Manager Agent (SMA). DAAs are mapped one-to-one with Switches. Every DAA monitors a Switch and collects throughput measurements per intent. The SMA aggregates measurements reported by DAAs and checks for anomalies in the profile using the quantile estimation algorithm. When the SMA observes an anomalous behaviour in the aggregated profile of one of the switches it triggers the re-routing of the intent via ONOS. Likewise it notifies the Engineering Team group via Slack. 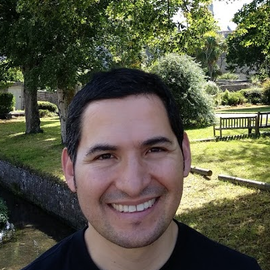